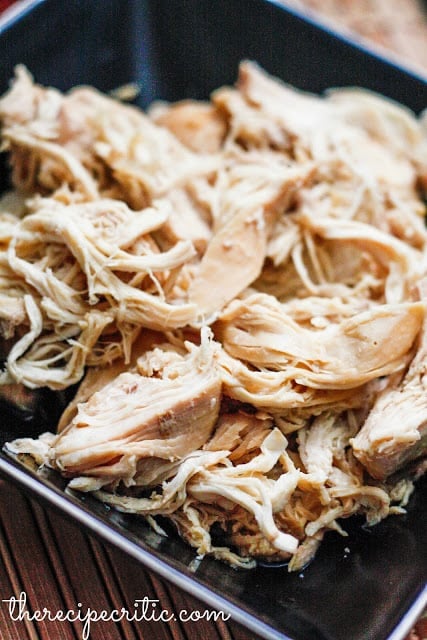 It has been quite the week for me. I just returned home from a cruise and I am trying to get caught up on everything before me and the hubby leave to Denver for the weekend. We are going to see the Blackhawks vs the Avalanche Hockey game! I was so busy today that I wanted to be able to throw something quick and easy into the crockpot. The ingredients seemed good and it was a weight watchers recipe. And after I forgot about my awesome brownies in the oven last night, I didn’t want another recipe fail! This recipe was a bummer. This chicken had no flavor. It was such a huge disappointment. And it is so hard to have something that you anticipate being so good flop. I am not sure if the recipe called for too much chicken broth and the other flavors in the ingredients didn’t pull through or what, but this was very bland.

I usually have at least one or two recipes that don’t turn out on my blog a week. But with a busy life I don’t have time to post them or rate them. But we all have recipes that fail. So I am going to try to post them when I can and I would love to hear feedback on how you would change the recipe. And sorry that the picture is low quality. I lack motivation to edit a picture on a recipe that didn’t turn out. But you can tell that it isn’t what you expect in General Tsao’s chicken. It just looks bland. Not saucy at all. Oh well. I was able to dump out the sauce. Shred the chicken. Add BBQ sauce. And have a delicious BBQ salad!

Rating: 1 star  Difficulty of Recipe: 1 star
Review:  I am definitely going to try to change some things around to try to have it taste better and more what I would expect. Maybe try reducing the chicken broth to bring out some more of the other flavors. What would you change:

I really wish I had made this for dinner. The sauce is so thick and the flavor is amazing! It would have been just as easy to throw into the crockpot and tastes just like it is from a restaurant! 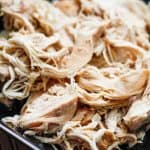 The sauce is so thick and the flavor is amazing! It would have been just as easy to throw into the crockpot and tastes just like it is from a restaurant! 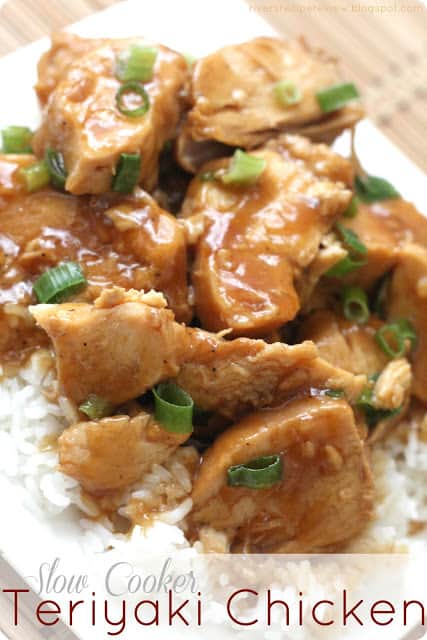