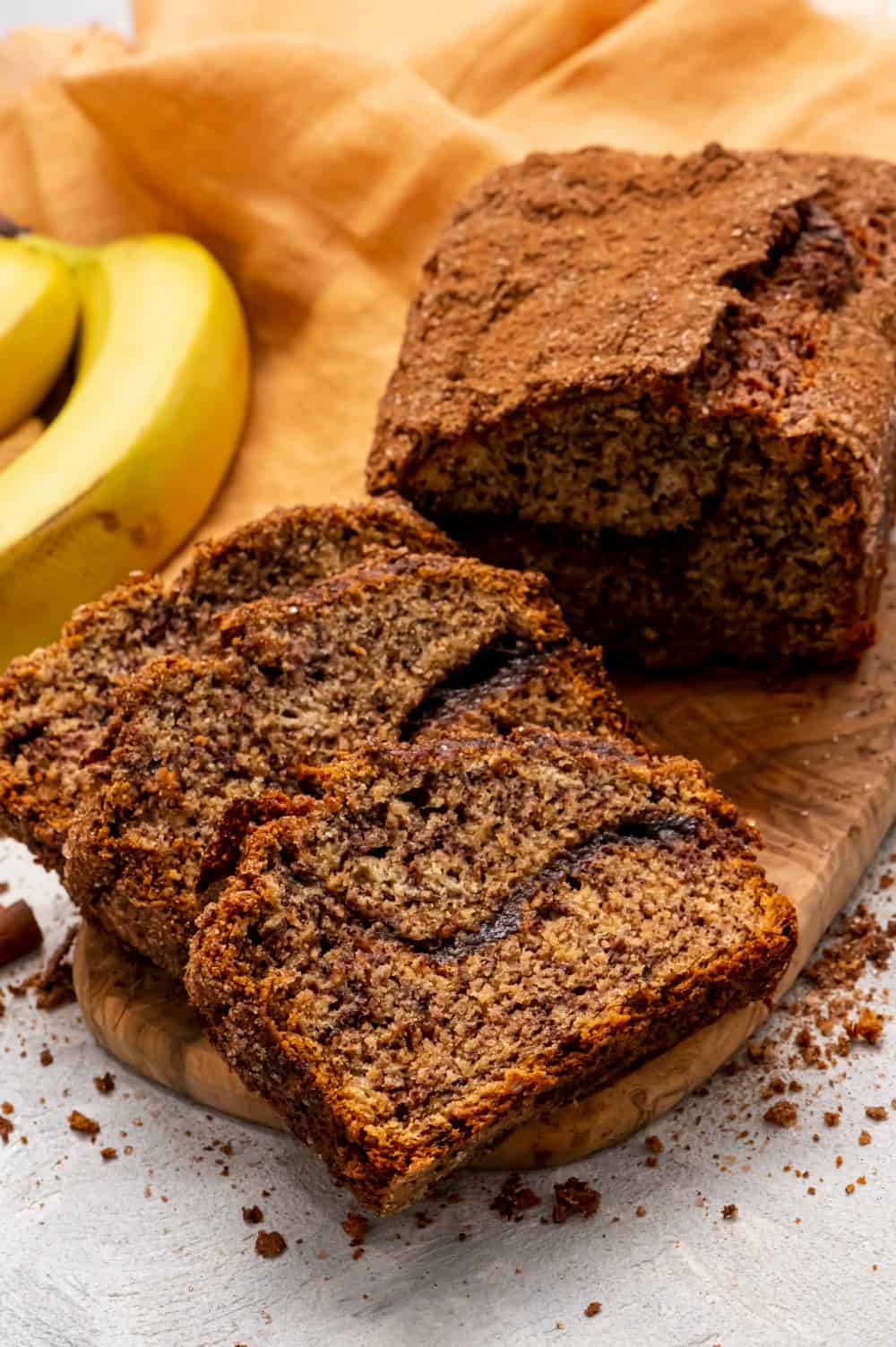 Cinnamon Swirl Banana Bread is soft, moist and filled with warm spice and hints of sweetness.  It is perfect for breakfast or a snack.  Honestly, when I make this I end up eating it a few times a day.  It is that good!  I just keep going back for a little more and a little more!

There are a couple of other ways I like to make banana bread that are also delicious like this cinnamon swirl version. Cinnamon Swirl Cream Cheese Banana Bread and Award Winning Banana Bread are my other tried and true favorites.  Join the Recipe Critic for both my latest and greatest, and the recipes I use over and over! Like us on Facebook or follow on Pinterest!

Sometimes I think I buy bananas so they can sit on my counter and get over-ripe just so I can make a delicious treat. With how amazing this cinnamon swirled banana bread was, I might just buy bananas every week so that I always have over-ripe bananas on hand! This bread was AMAZING!! My hubby took a bite of this and was screaming, this is the best banana bread you have ever made!!

This honestly felt like to me that it was a snickerdoodle banana bread. The cinnamon was swirled through the middle AND the top of the bread had like a cinnamon sugary crust. And it was so easy to make! Nothing complicated or hard, just simple ingredients and amazing results.  Wow!  Enough talking. Go use up those over-ripe bananas and make this as fast as you can! Or go and buy some and let them get over-ripe. Whatever it takes, because I am certain you will love this!

The perfect banana bread is something I crave often!  So, I wanted to learn to make it myself and I wanted to make it just right.  It took me some time to perfect it, but I finally did!!  Over the years, I have learned some easy tips that help my bread turn out amazing every time! 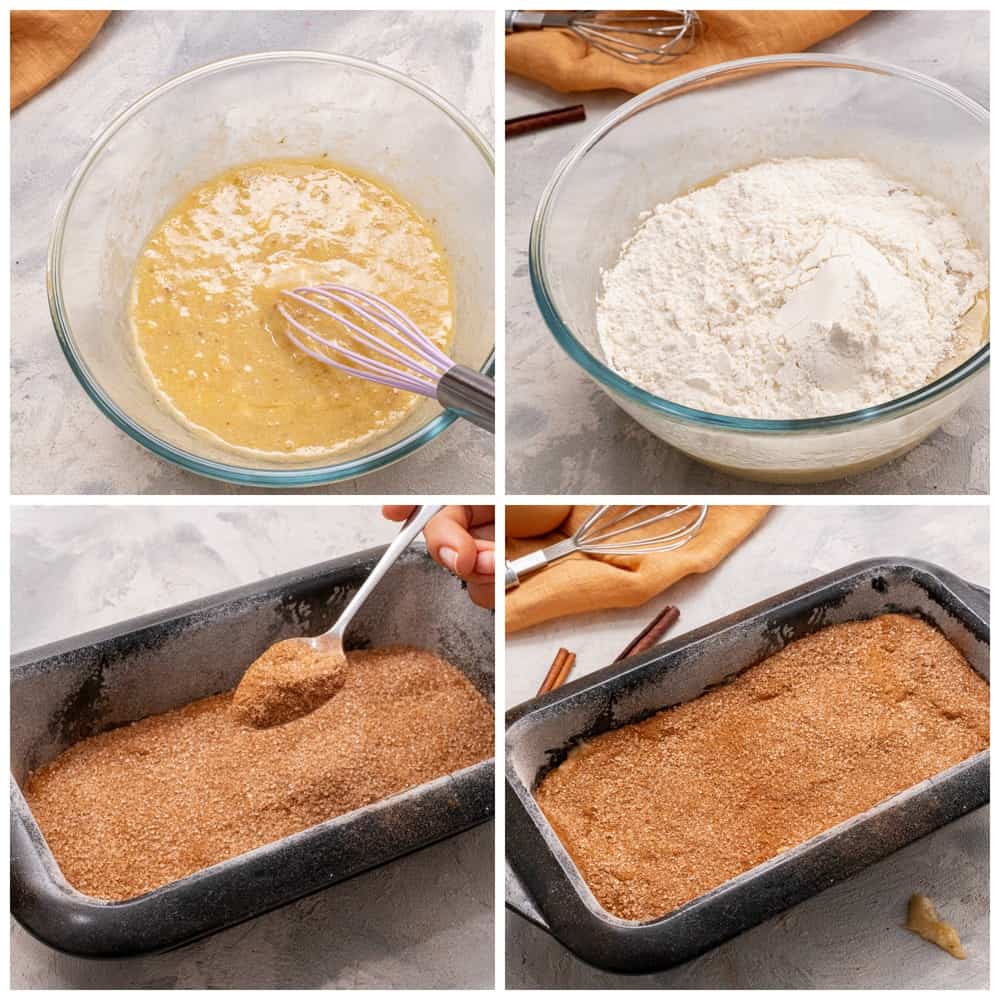 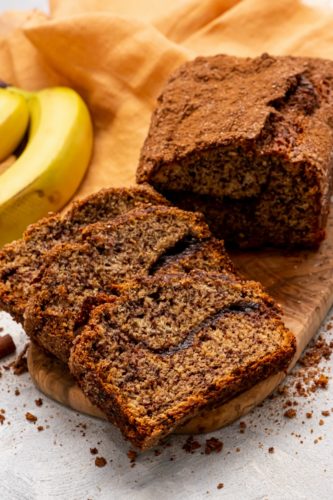