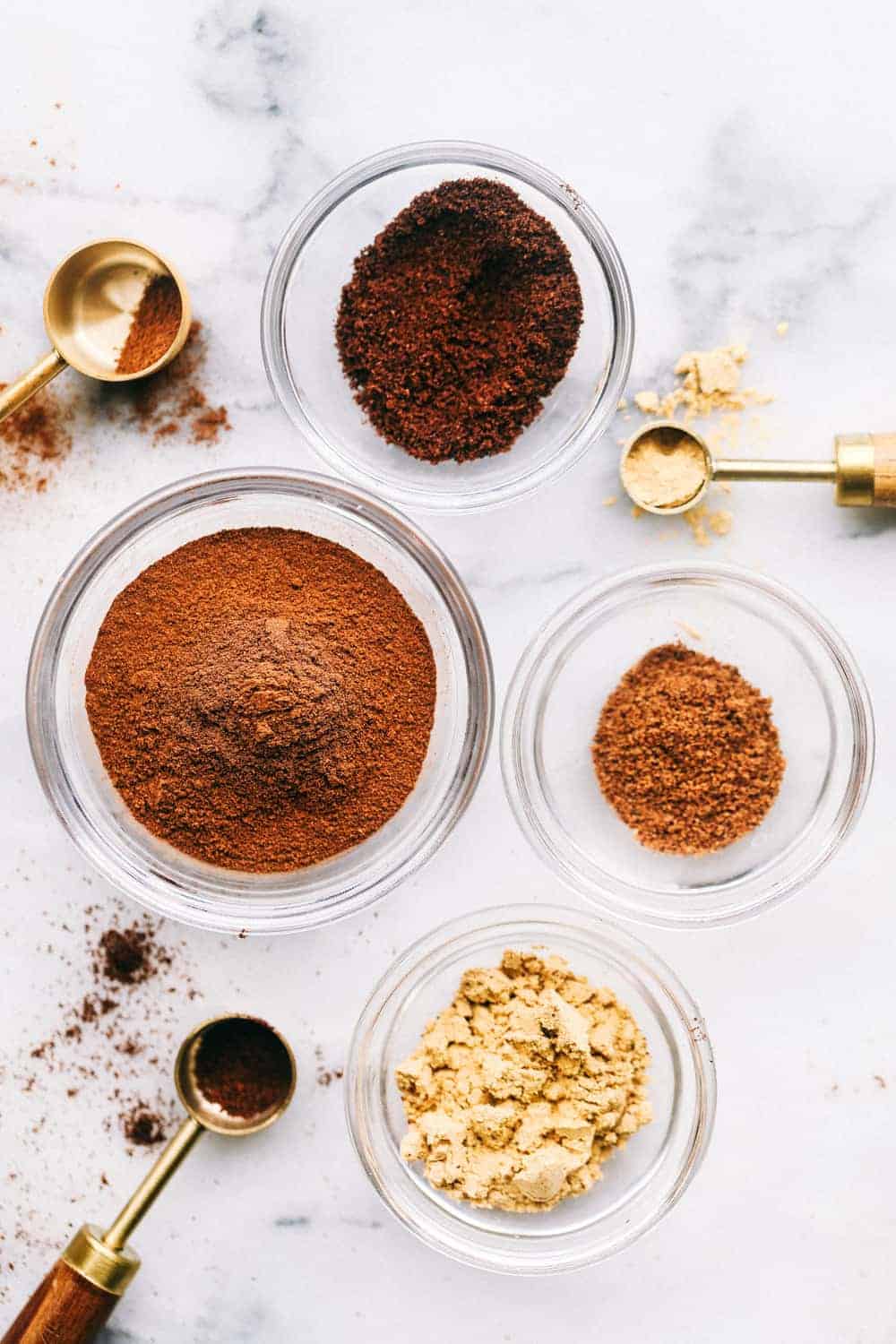 Homemade Pumpkin Pie Spice is a fall spice staple! Made with cinnamon, ginger, allspice  and nutmeg, this is perfect for cakes, pies, and cookies.

This spice is used in some of our favorite recipes including:  Pumpkin Cake with Cream Cheese Frosting, Chocolate Chip Pumpkin Muffins, and Iced Pumpkin Spice Cookies! 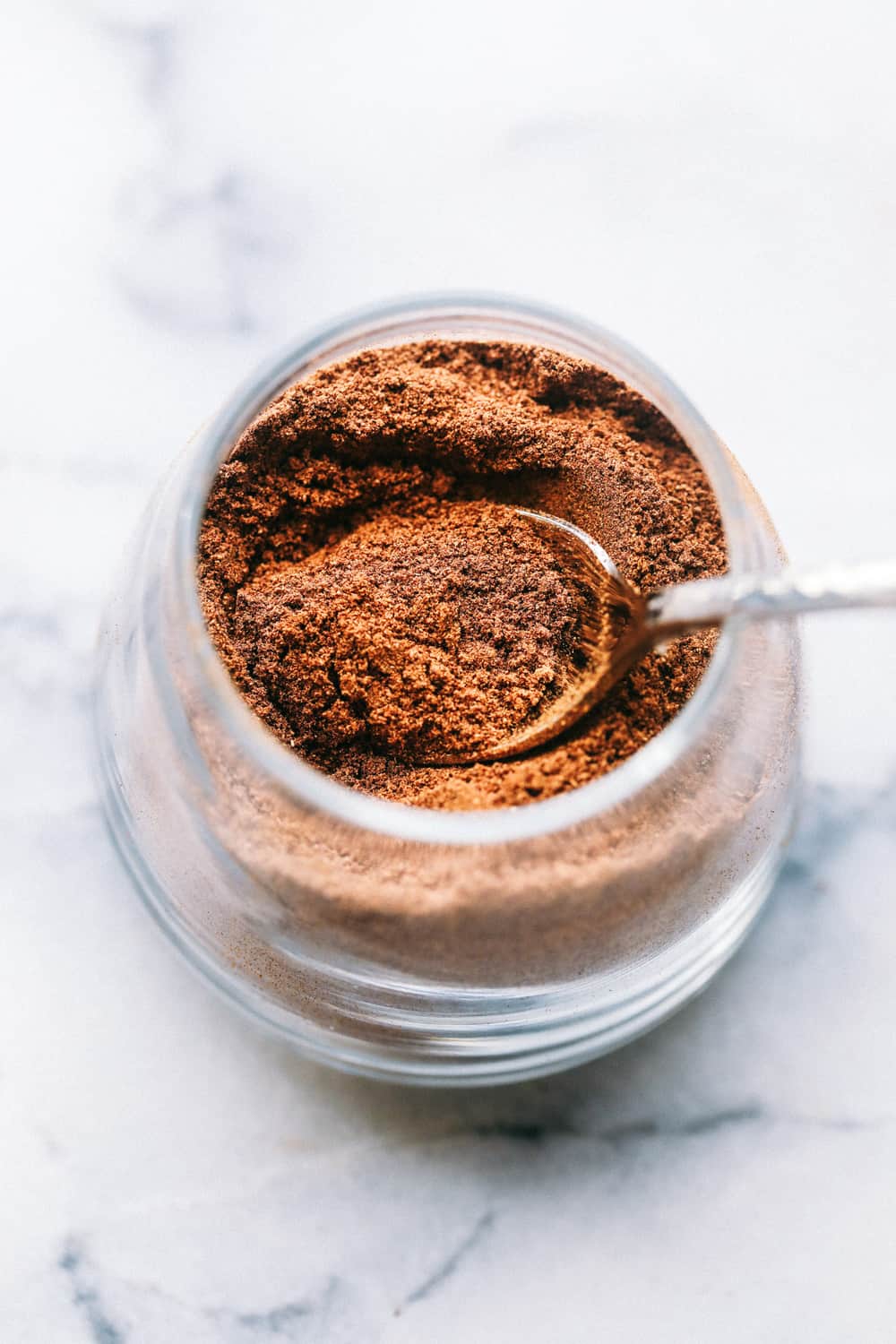 My favorite time of the year is here! Fall. And that can only mean one thing for me, pumpkin recipes. I am obsessed with all things pumpkin and making desserts is one of my favorite things to do. There is nothing better than a pumpkin dessert topped with cream cheese frosting. And pumpkin spice is called for in SO many recipes. Today I am showing you how easy it is to make your own pumpkin pie spice mix and it is perfect for having on hand and so simple to make!

What is pumpkin pie spice made of?

How do you make homemade pumpkin pie spice?

To start, add cinnamon, nutmeg, ginger and allspice to a small bowl. Mix the spices together and store in an airtight container until ready to use.

What is the difference between allspice and pumpkin pie spice?

Pie Spice Blends. These spice mixes typically contain a mixture of allspice and other spices and are similar in flavor. Pumpkin Pie Spice blends allspice with cinnamon, allspice, ginger, and nutmeg. Allspice is used in creating pumpkin pie spice. 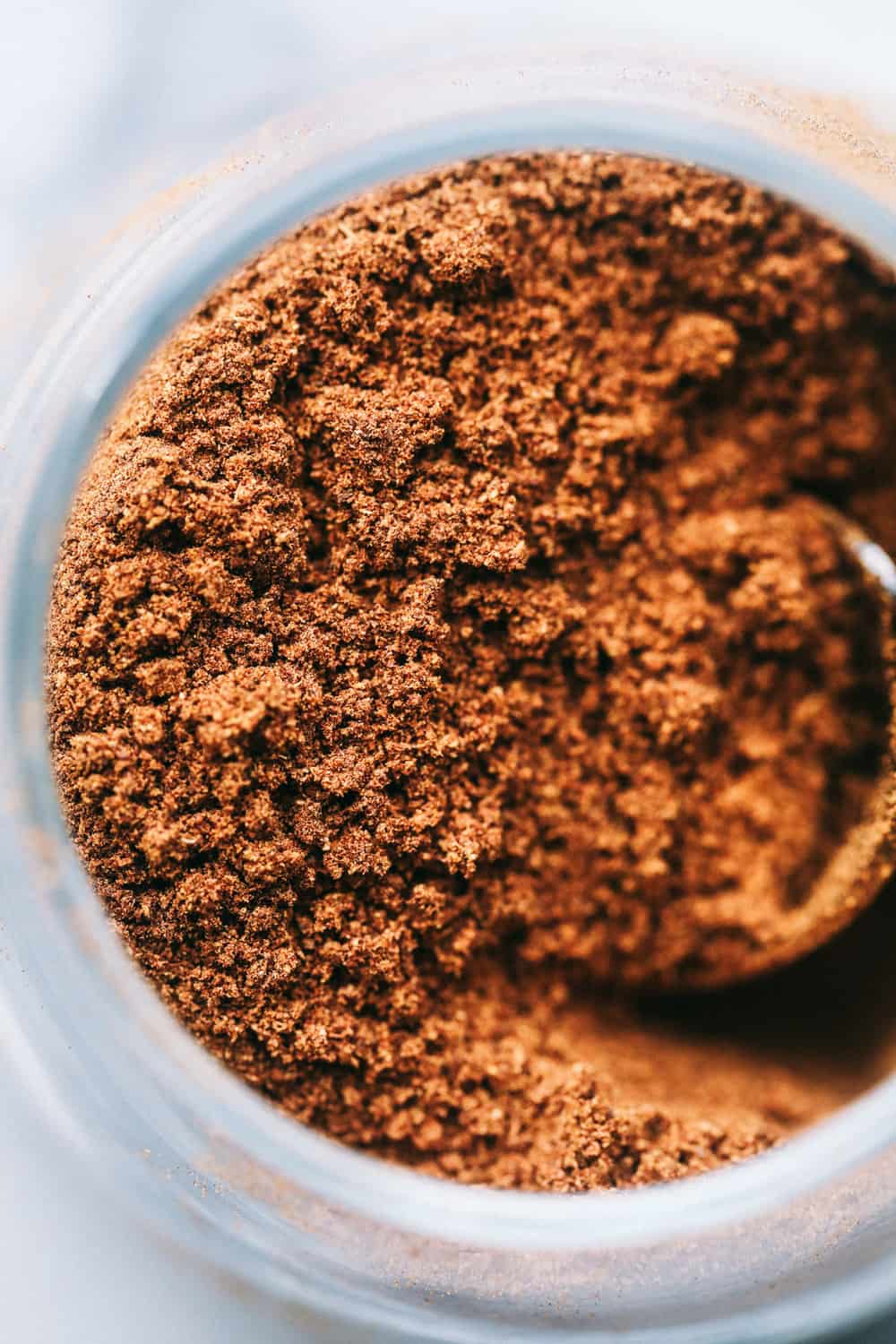 What recipes can I use pumpkin pie spice in? 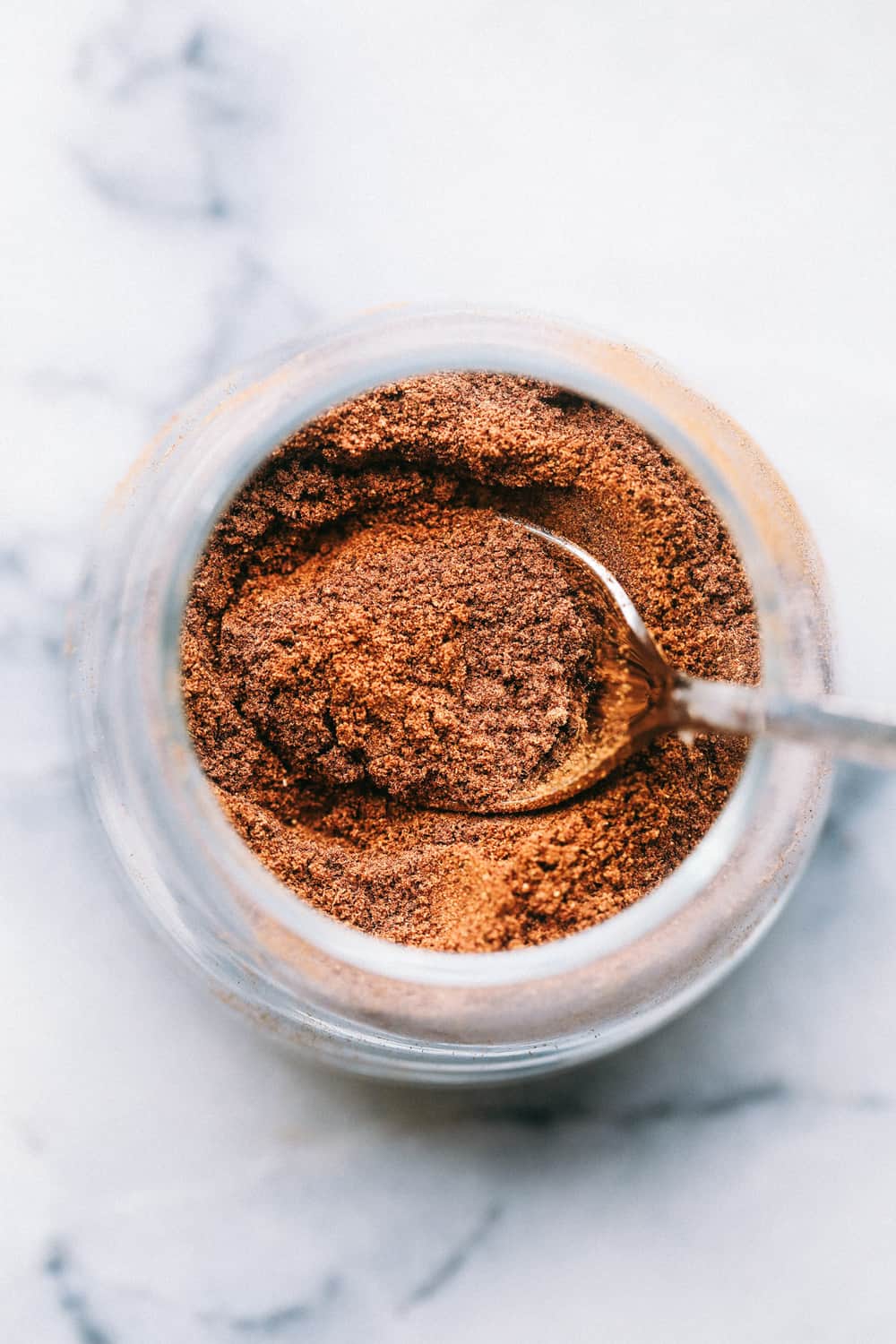 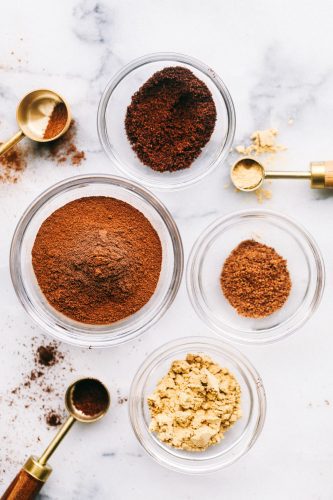 5 from 1 vote
Prep Time 1 minute
Servings 8
Print Review
Homemade Pumpkin Pie Spice is a fall spice staple! Made with cinnamon, ginger, clove, and nutmeg, this is perfect for cakes, pies, and cookies.