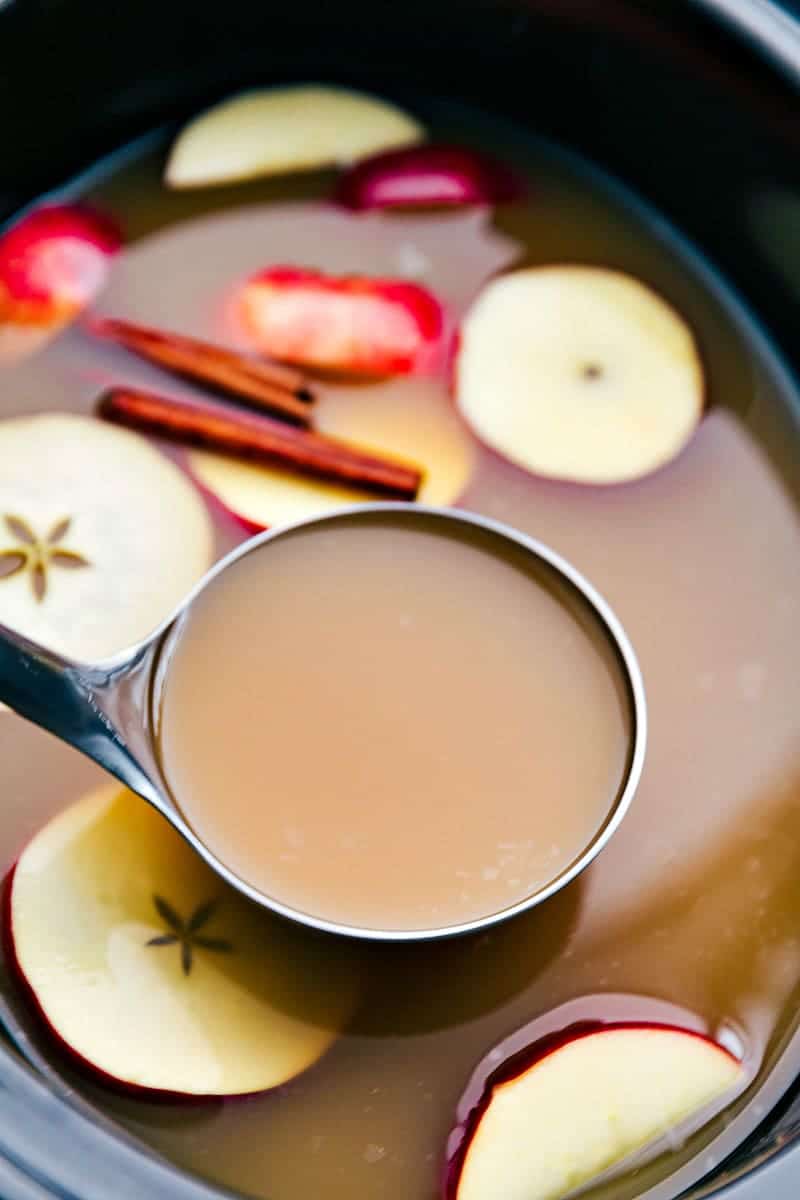 Homemade apple cider that is packed with flavor and delicious sweetness! 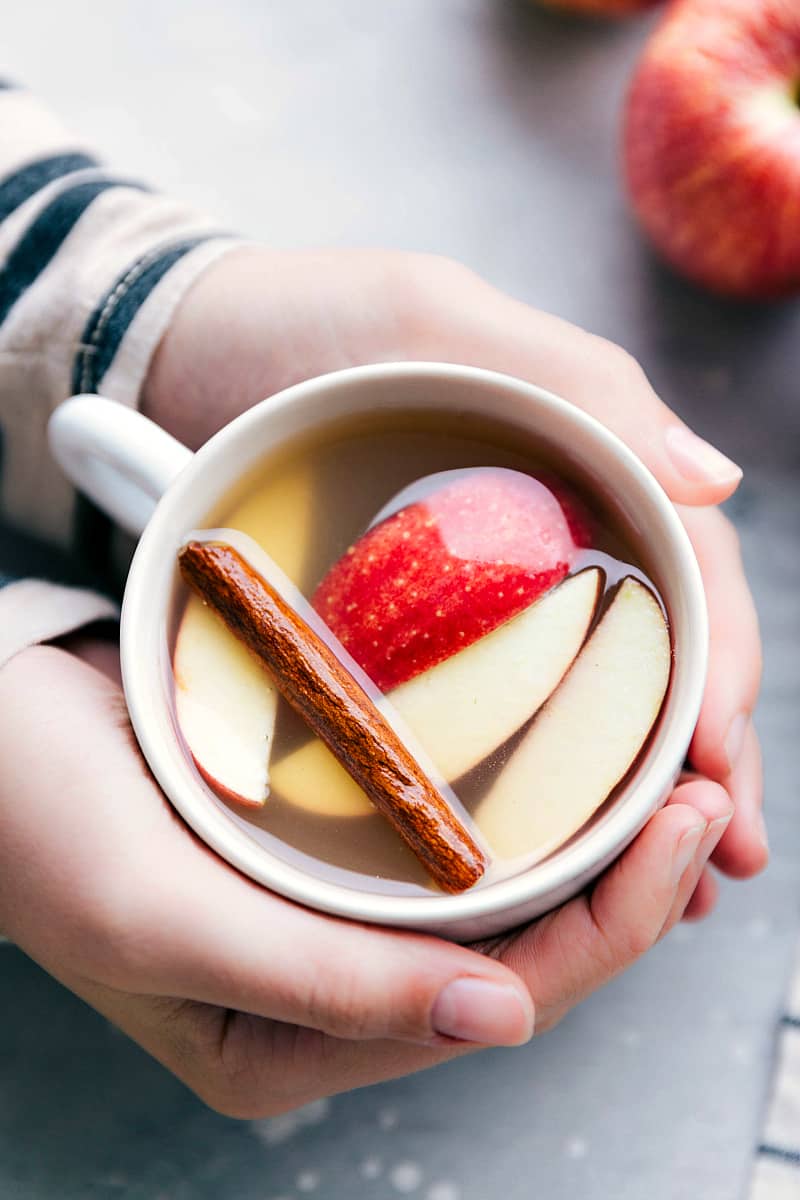 Happy Fall! It’s Chelsea back from chelseasmessyapron.com and I’m bringing you a must have drink for this Fall and Winter! As soon as it gets cold outside I crave apple cider and hot chocolate! Making hot apple cider in the crockpot is one of my favorite things to do because you get a ton of cider and your home will be smelling delicious all day long.

It’s a great idea to get some cider going in the crockpot when you are having a party or hosting guests — everyone will love the smell of your home and the taste of the cider!

How do you make homemade apple cider?

So this cider actually starts with store-bought apple cider! Which might sound strange at first, but honestly, this is my favorite “hack” and people ask me for the recipe EVERY TIME I bring it somewhere. In fact, I’ve had many tell me it’s the best cider they’ve ever had!

What makes this cider a “recipe” is we’re enhancing store-bought apple cider while also creating amazing aromatics around the home by cooking in in the crockpot. Also because apple cider can often be quite tart depending on the brand, we’re adding some extra sugar and some orange. 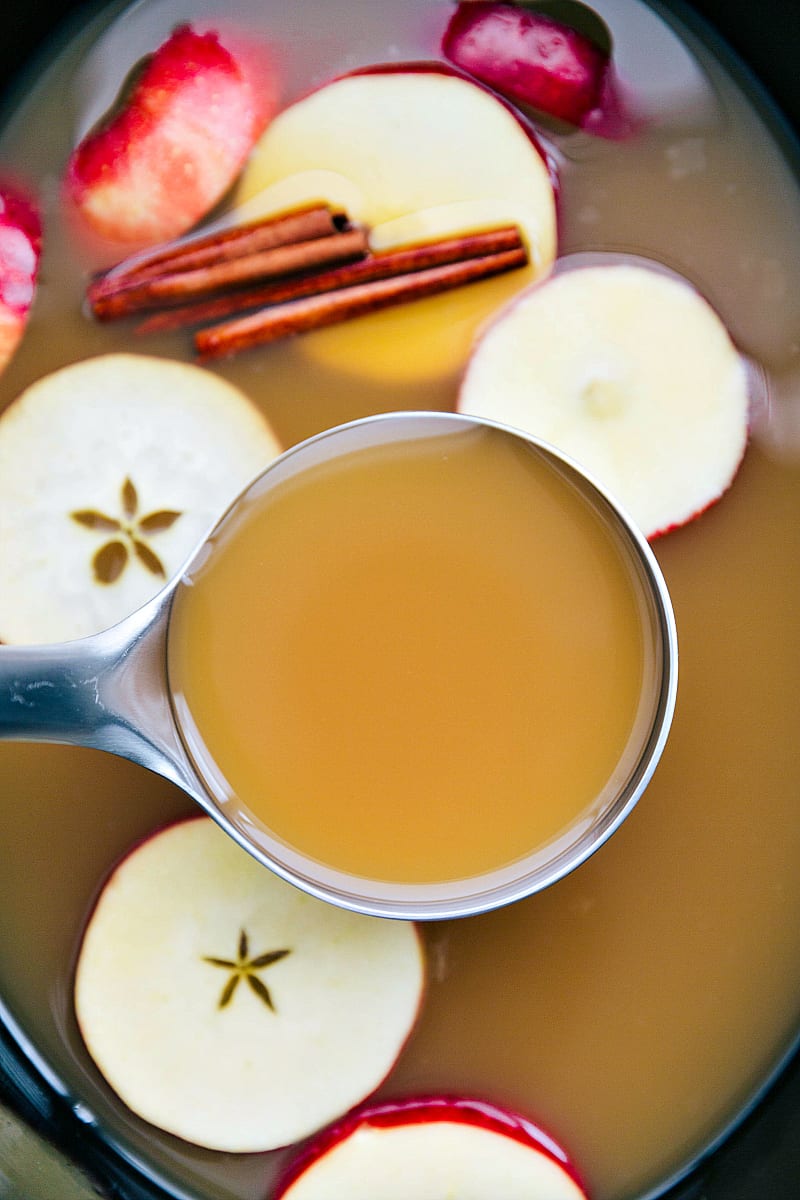 If you want to make the apple cider in the crockpot from scratch, here’s my recipe for that:

You can also make this recipe ahead of time and then use it in place of the store-bought cider recipe below! 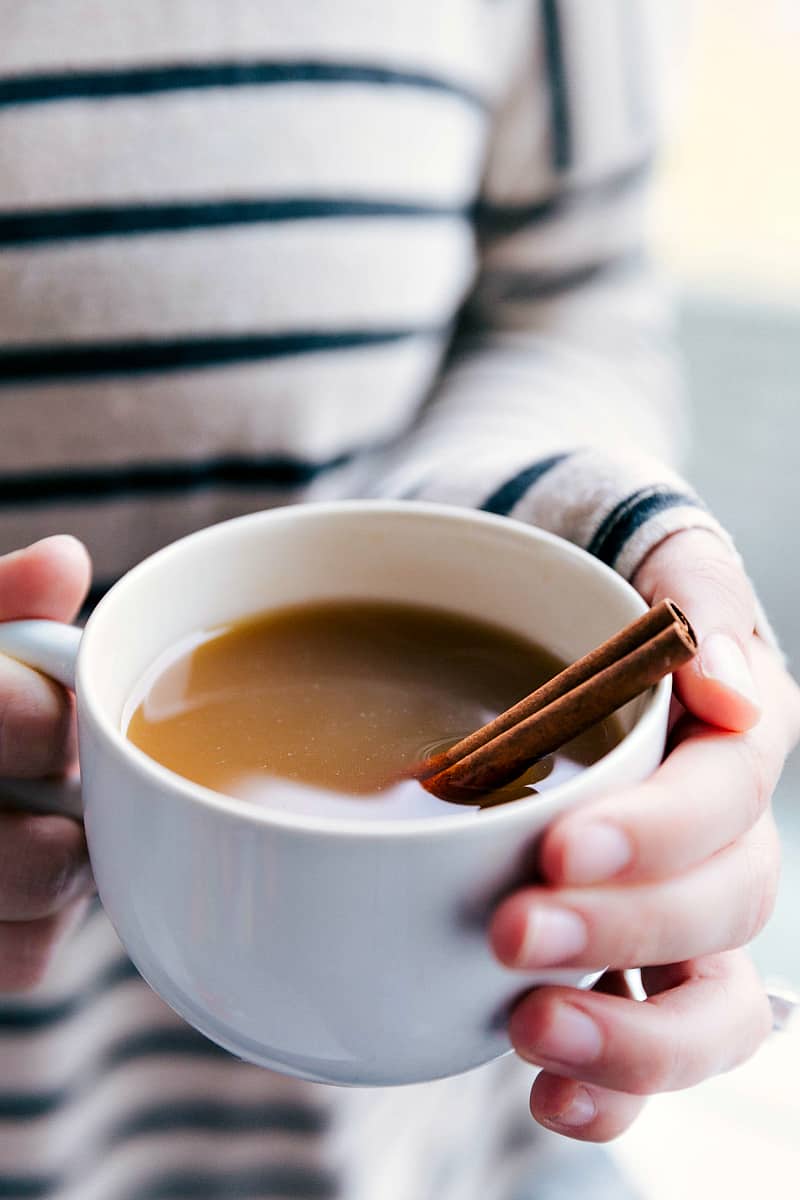 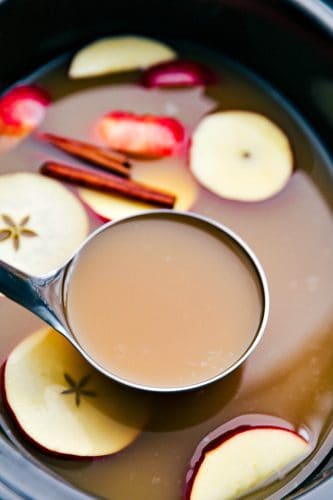 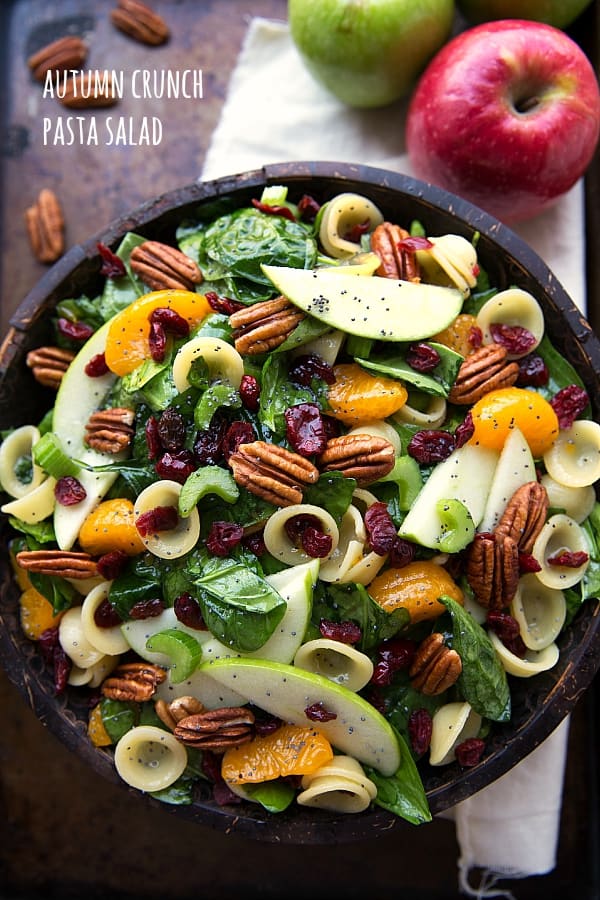 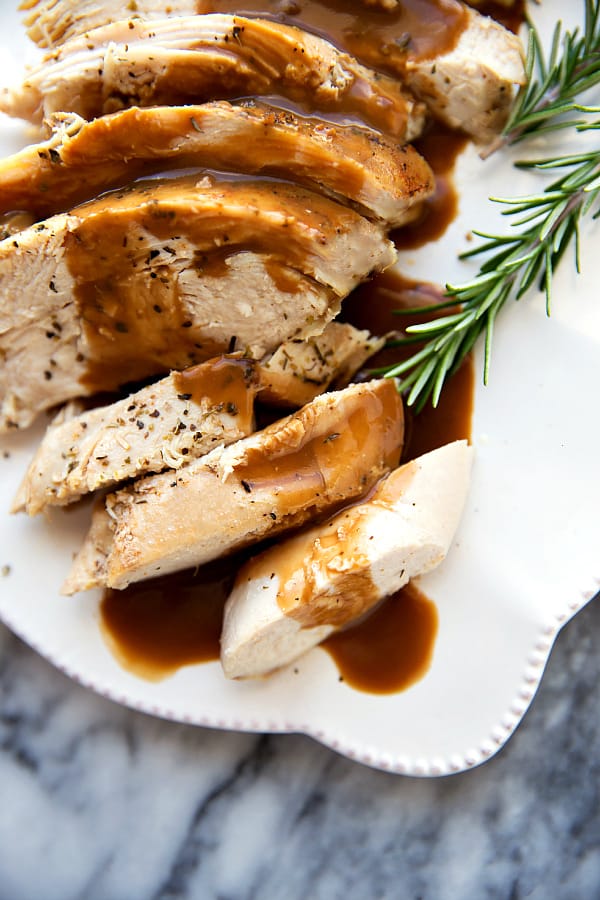 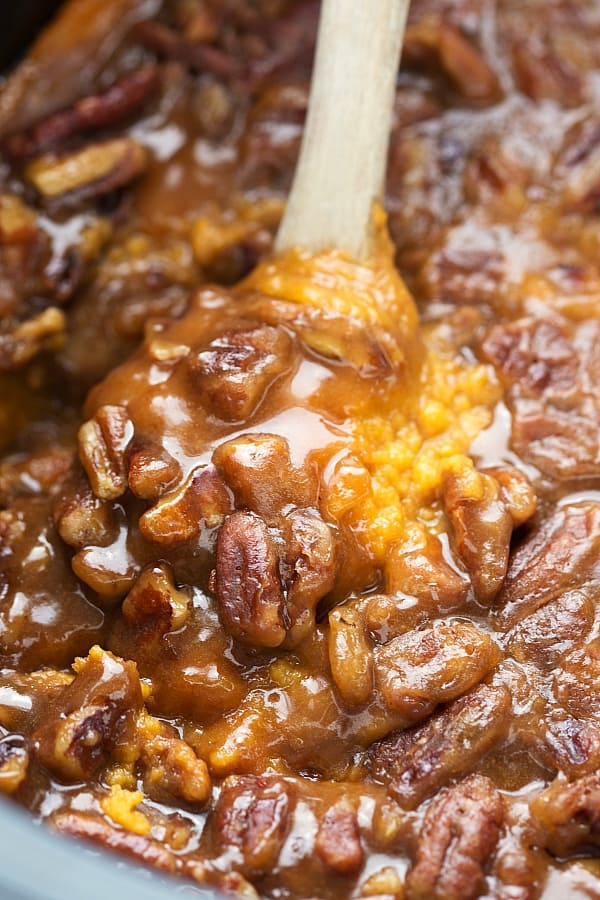 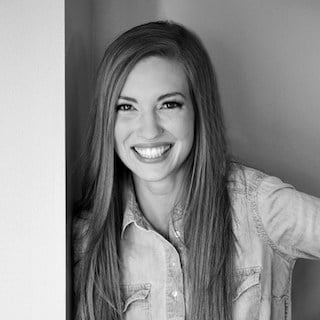 Chelsea is the blogger behind Chelsea’s Messy Apron. She is always experimenting in the kitchen and making new things to eat. “Or I am in the kitchen eating. Both are good.” She tries to eat a balanced diet of healthful foods, but she loves desserts. You will find most of her recipes are healthy and easy, but still taste great! She has found that eating is all about balance and she hopes that that is the case on her site!